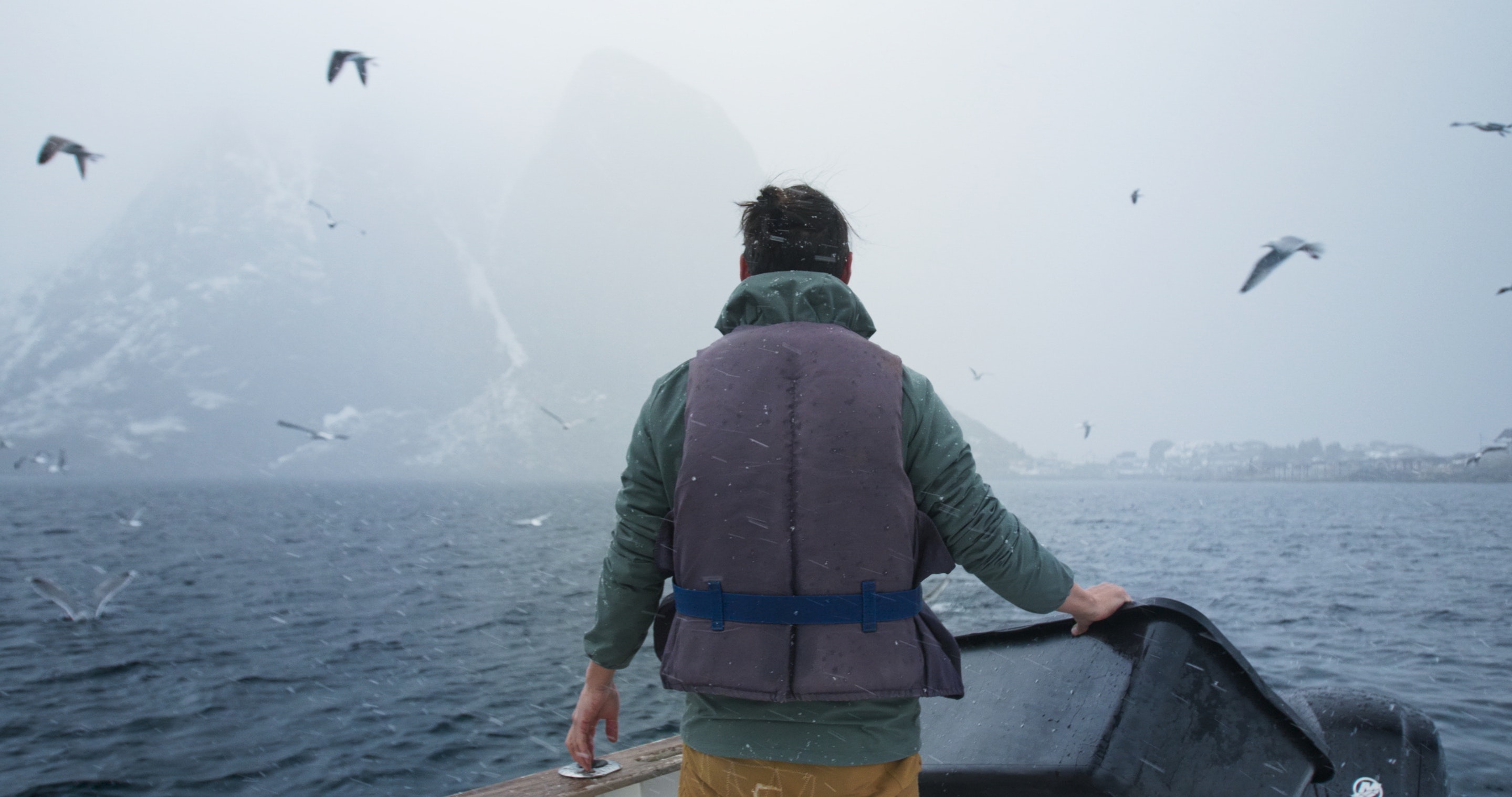 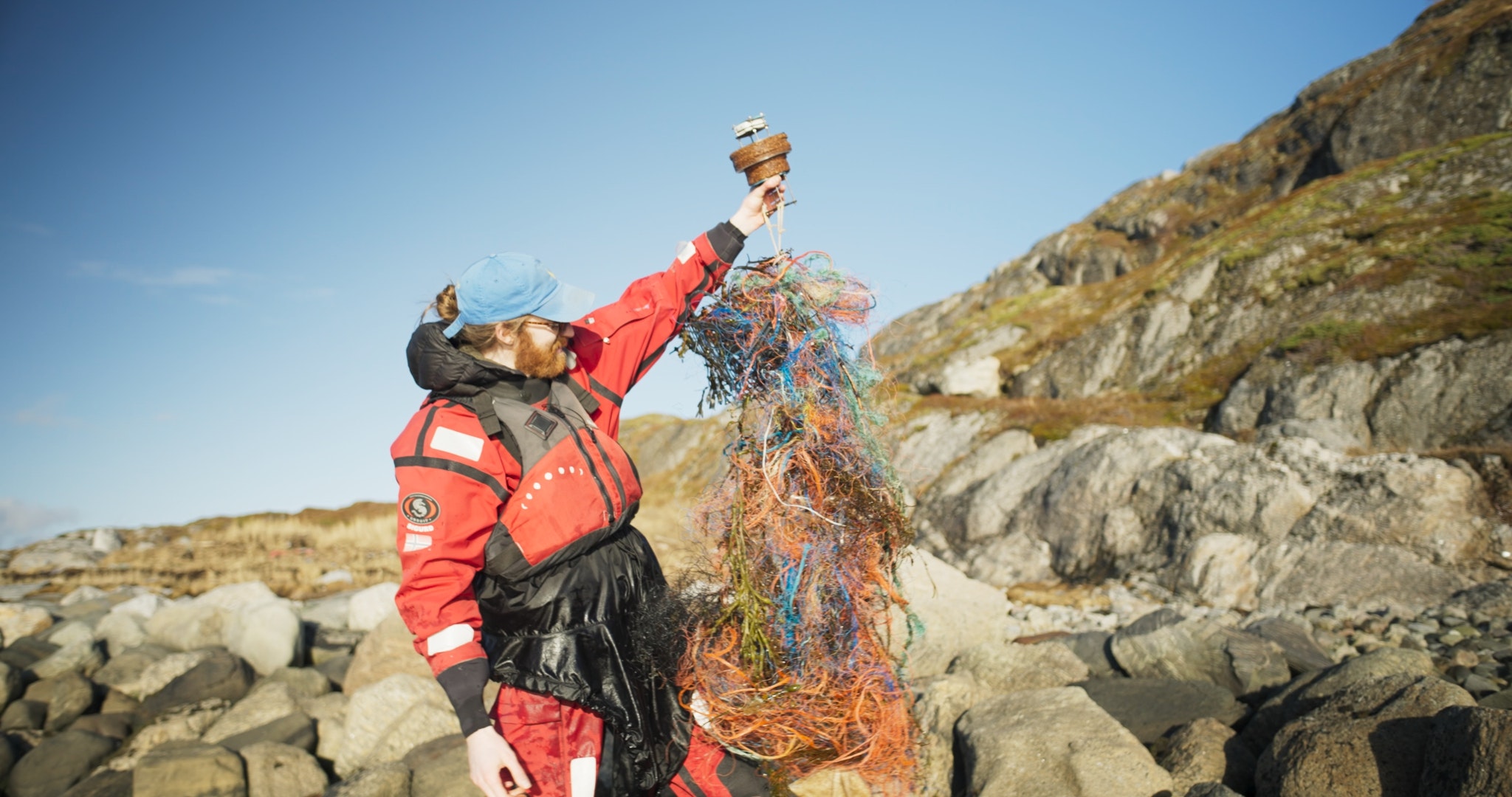 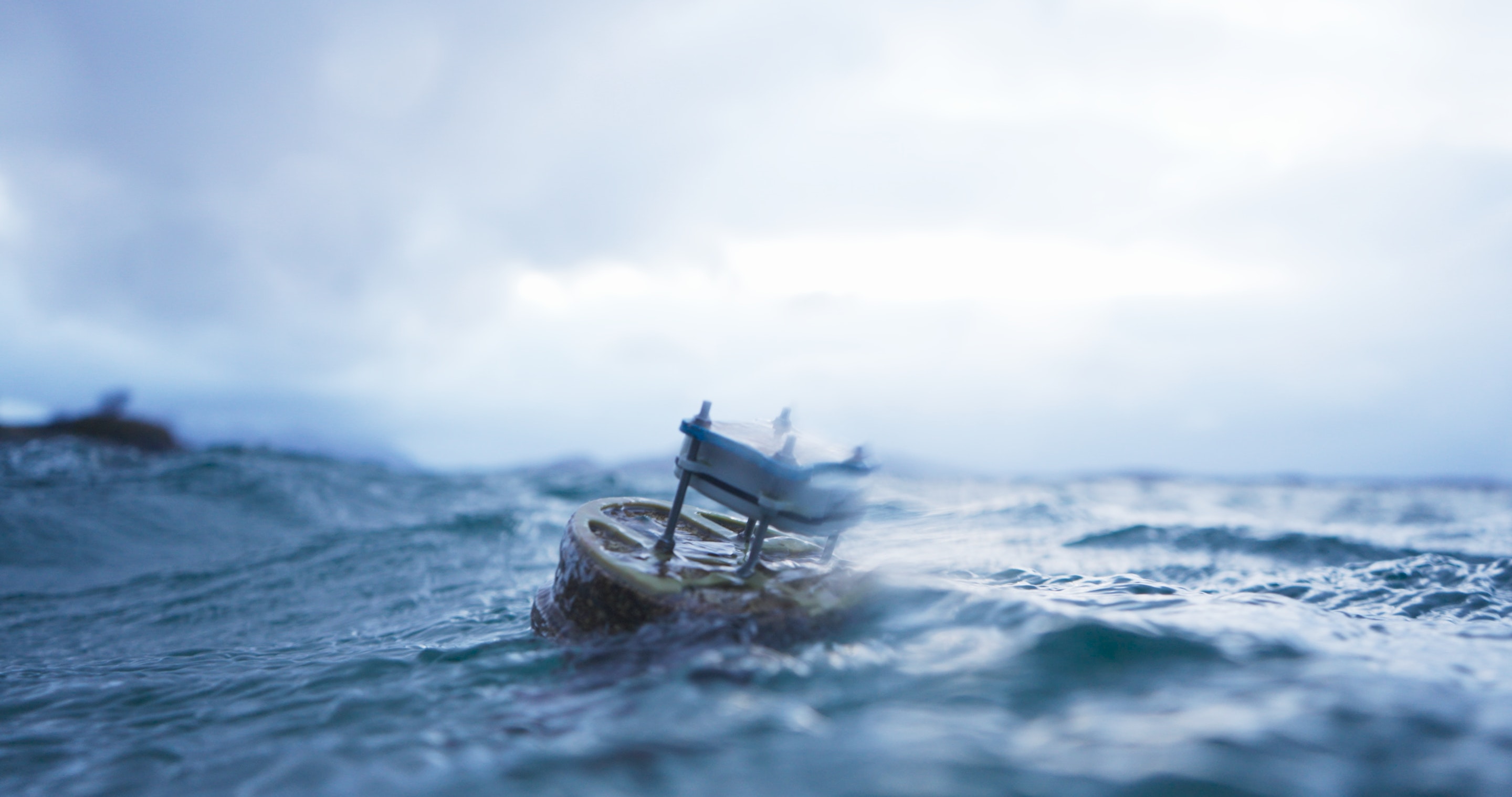 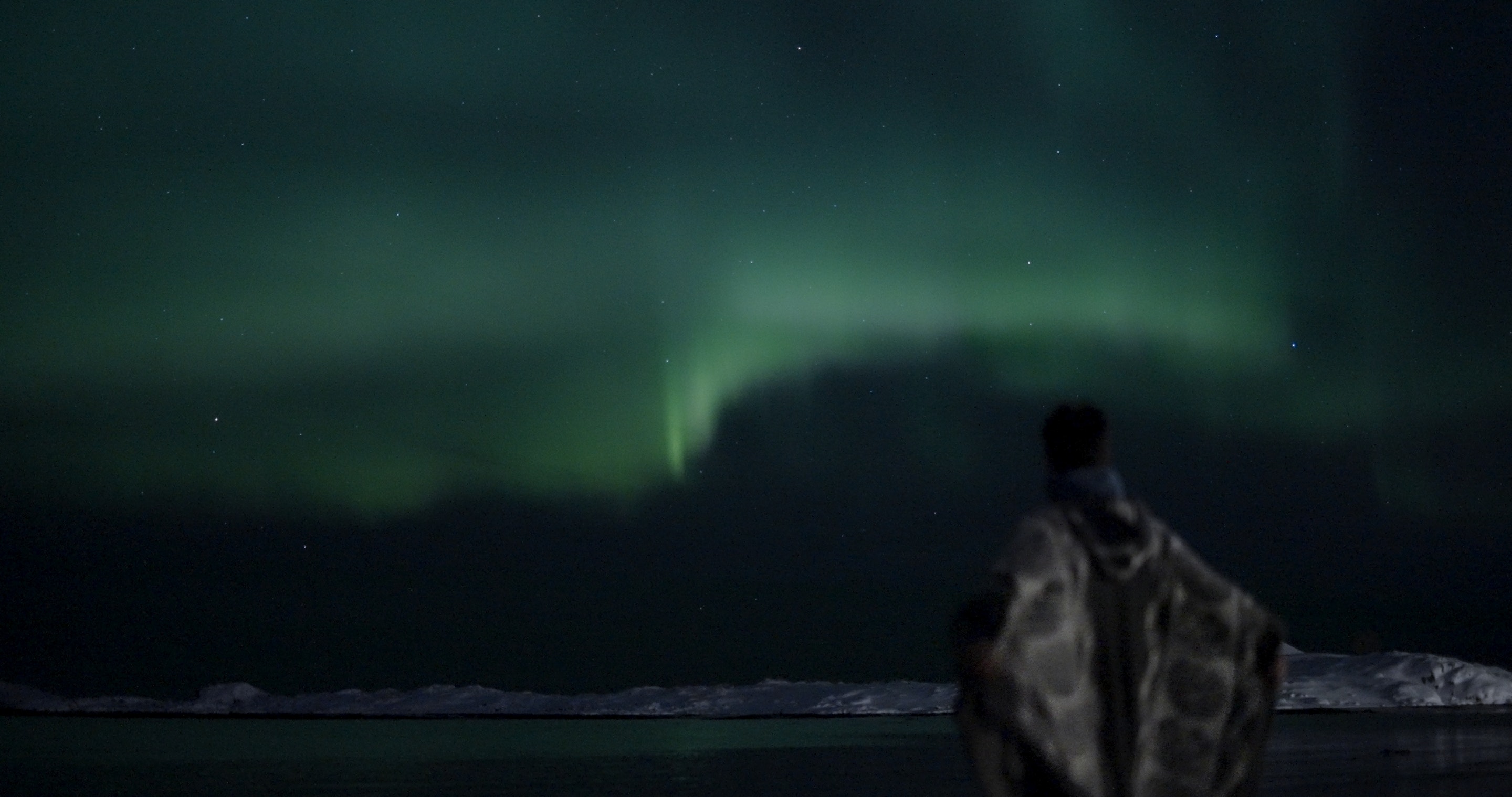 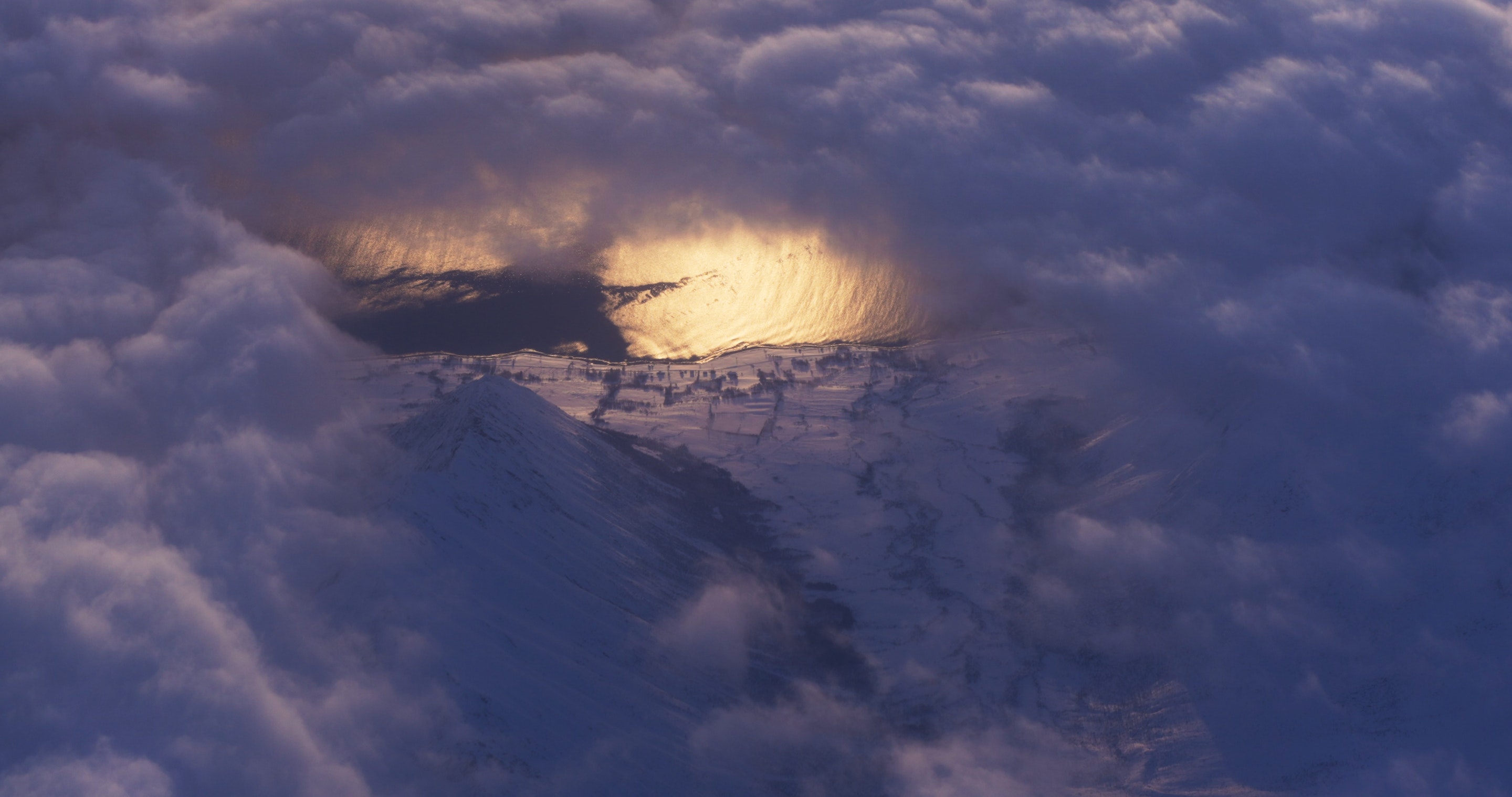 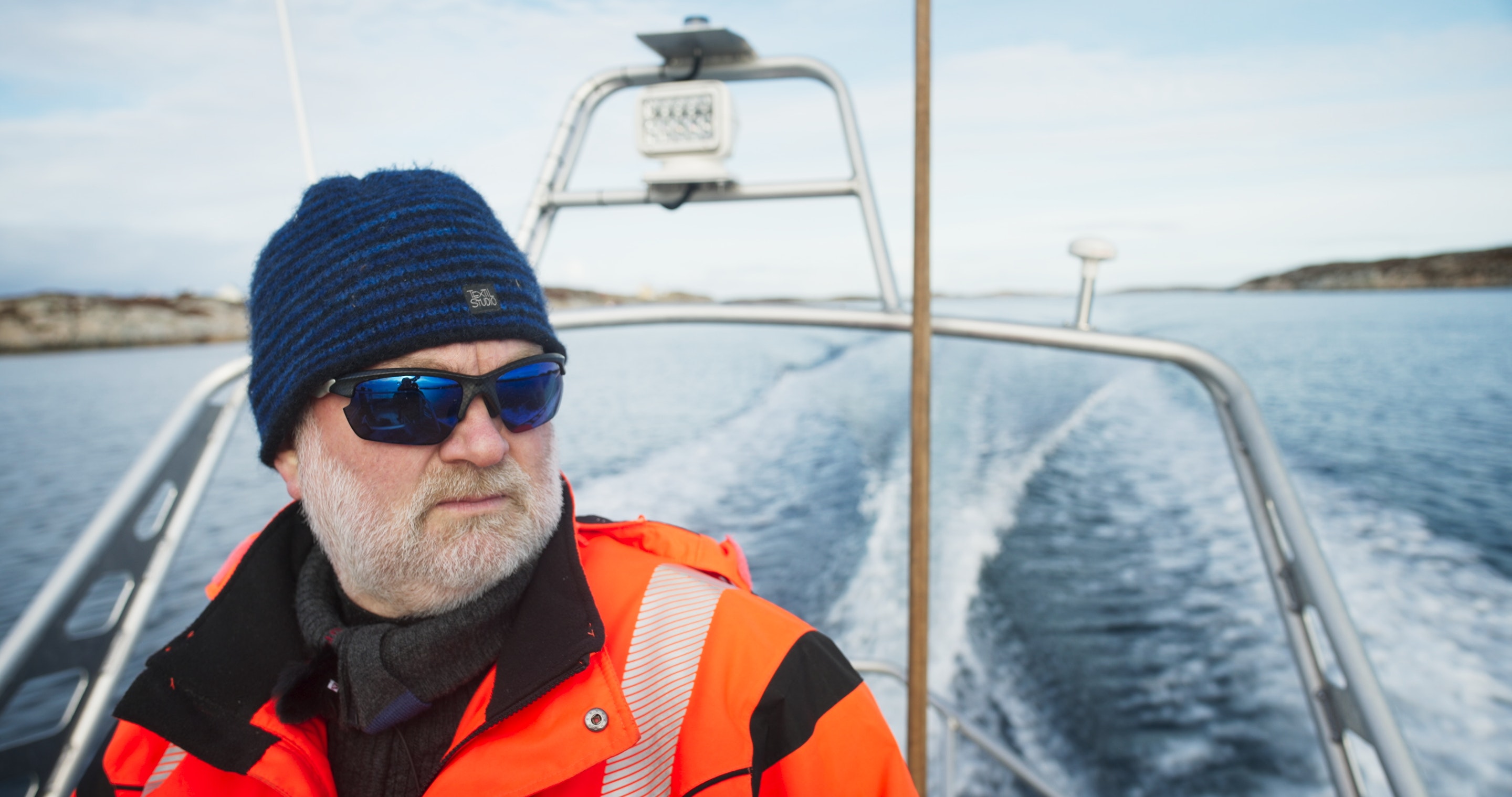 A German beer bottle, washed ashore on one of Norway’s remotest islands on the Lofoten archipelago in the Arctic Ocean. How did it get here? Did it really come from Germany? Or did a thirsty tourist down the beer and dispose of the bottle in the sea? Passionate about Norway’s unique scenery, film-maker Steffen Krones is keen to get to the bottom of the matter. Are rivers in Central Europe connected to the Arctic Sea? Can waste really travel so far? His personal curiosity turns into a scientific research project. Together with engineers and well-known scientists, Steffen wants to trace the journey of plastic waste from his home city of Dresden. They build GPS buoys which they launch on the river Elbe. Steffen’s friend Kris follows the experiment from Norway. Will the buoys really wash ashore somewhere in the Arctic? Will GPS data confirm suspicions that there are links between German rivers and the Arctic Circle? The film takes us on a scientific adventure down the river Elbe across the North Sea to Norway and shows us that we are part of a cycle in which every one of us has the power to make changes.